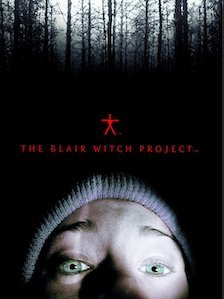 > Delivered the film to Artisan Entertainment

> Produced the documentary “Curse of The Blair Witch”

> Supervising Producer for The Blair Witch Project: A Dossier

> Developed 2 sequels with Lionsgate that were not produced.

The brainchild of Ed Sanchez and Dan Myrick, The Blair Witch Project started as a traditional narrative film set in the 1970’s. But when budget proved challenging it was Gregg Hale’s experience in military intelligence that lead to the idea of immersing the actors in 8 days of shooting, 24 hours a day, with a GPS to guide them and the direction “film everything”.

This first person experiment was originally intercut with narrative “documentary” footage. However, in the post process it was obvious that the first person experience felt so powerful on it’s own. We took out the documentary footage and that became the material for our website and the special that ran on the SyFy Channel.

The website built so much interest in the film that when they came to sell the movie at Sundance there was a line around the block waiting for the first screening.

We were fortunate that the distributor included us extensively in the marketing of the film and we were able to be involved in every aspect that touched the public.  There are so many remarkable people in the story but our attorney Stuart Rosenthal, PR rep Jeremy Walker, and Executive Producer Bob Eick were indispensible. So too, the remarkable support of Indie film guru John Pierson and his brilliant wife Janet.

If you are interested in all the “gory” details we highly recommend Matt Blazi’s deep dive into Blair called 8 Days In the Woods. Matt spent a few years interviewing everyone involved and it is a terrific telling of the entire experience.

We saw the best of and the worst of the entertainment business.  For 5 young people out of Orlando, Florida it changed us in every way forever. But if you check out only one thing connected to Blair–check out the actors.  They were the most important part of the movie and The Blair Witch Project producer Robin Cowie will be in their debt forever: 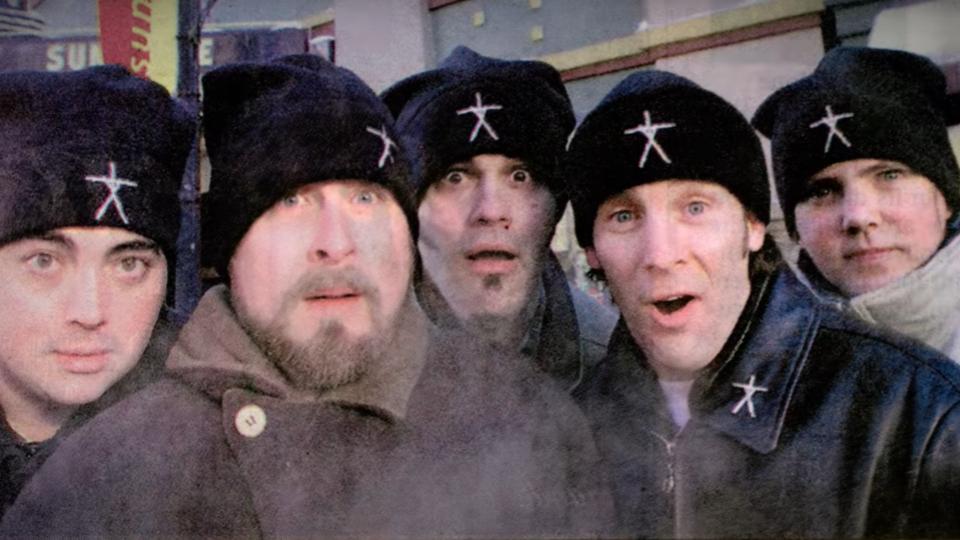