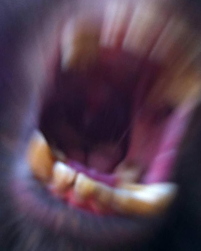 In Search Of producer Robin Cowie and Haxan worked through this challenging experience.

> Helped acquire the rights and sell the show

> Helped deal with the studio fallout 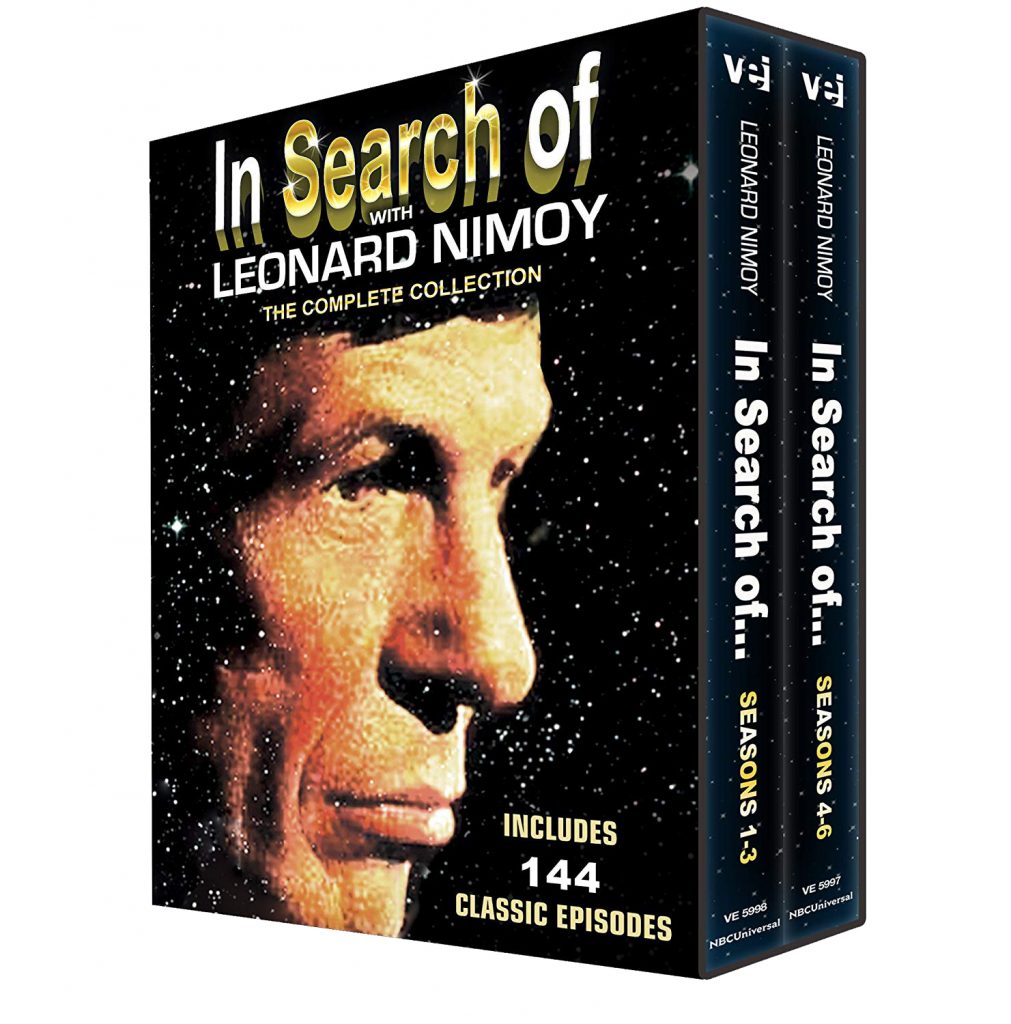 This was a project Robin worked on at Haxan for almost two years, which was shot in Orlando, but then had to be greatly altered.

In Search Of producer Robin Cowie and his partners in Haxan Films worked with Alan Landsburg – the original creator of In Search Of series. The concept was to return to the original hit TV show and use his vault of old footage as a jumping off point for revisiting the supernatural phenomena.

Unfortunately, they discovered only a week out from production that the rights to the footage they had acquired had not been properly cleared.

They created seven episodes and tried to save the shows, but ultimately the adjusted creative could not stand without the vault footage.

It was a huge lesson for all of them, but they did create a lot of good content.  However, because of the circumstances surrounding what they later dealt with in the project, the great content hardly reached the public eye. It ultimately surfaced on the SyFy Channel, but in a much different form than what they had set out to create.

They learned a great deal about working with established brands, legal clearances, and production at scale.  The episodes they created were filmed all over the world and the level up from the production challenges of The Blair Witch Project were immense. Still, they were able to employee a lot of their friends making many experiences that they had only dreamed about in film school.