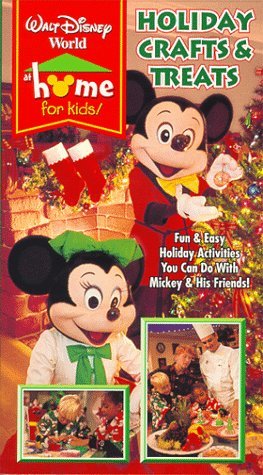 > Company became Go Convergence when I left which later purchased by Mood Media in 2015.

Robin Cowie co-founder and partner with Hollywood Cows along with his partner, Kenny Taht and landed a contract to create several videos and merchandise tie-ins for a new brand called Disney at Home; a “Martha Stewart” goes Disney type series that incorporated the many experts and artists who work at Disney.

Although it no longer is sold, the series allowed them to launch Hollywood Cows, a creative production company.

They created many golf commercials, sports commercials, tourist centric commercials and corporate videos. Robin Cowie co-founder and partner with Hollywood Cows which became Go Convergence moved on to become a partner in Haxan Films and produce The Blair Witch Project.  Kenney Taht has grown this company into one of the most successful multimedia companies in Orlando Go Convergence. 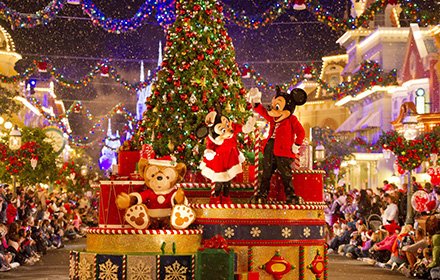