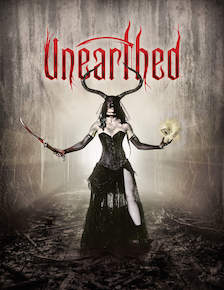 > Managed schedule and budget over the 1-year development cycle

> Created the theme and story: Unearthed that tied the marketing and park experience together for 3 theme parks: Tampa, San Jose, Williamsburg

> Created/directed the commercials and photo shoots for all marketing, online, and in-park assets

> Much of the creative and haunted houses have been used for 3 years following the 2015 debut.

Howl-O-Scream 2015 Unearthed is an excellent example of the multifaceted types of projects I work on. In the summer of 2014, I was invited to a brainstorming retreat that the Howl-O-Scream(HOS) team were having in Orlando, Florida. HOS is a major festival that Busch Gardens and SeaWorld have been celebrating in a number of their theme parks for over 15 years. This brainstorm lead to a pitch and in December 2014 we officially started creating Howl-O-Scream 2015 Unearthed. 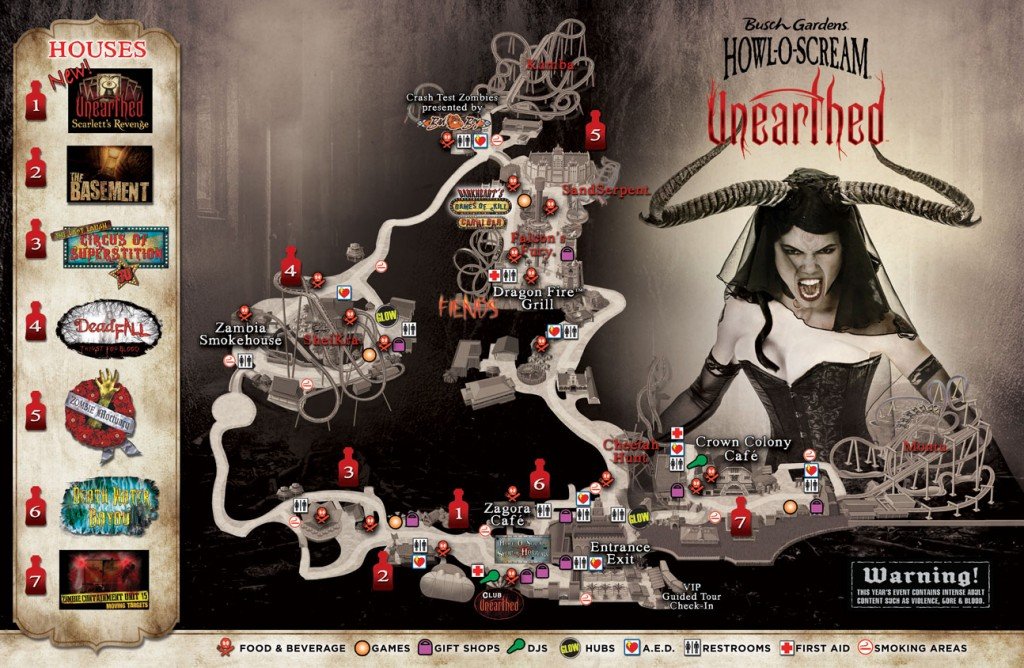 This is the map for Howl-O-Scream Unearthed in Tampa

The idea was simple: while expanding the parks, construction workers would strike something buried below the ground. An archeology company, American Underground Research Association (A.U.R.A) would investigate and discover a 200-year-old house. This house would be UNEARTHED releasing an ancient evil that would wreak havoc during the festival. It would be an original story that could be incorporated in every aspect of the event.

The goal was to create content that could serve the marketing needs of the event (lead by Kristen Didier) as well as the entertainment needs (lead by Janet Wagner). Ultimately this would result in a 100 page story guide, a narrative website, 4 story documentaries, a short film, television commercials, a card game, a behind-the-scenes video, a ton of publicity both traditional and online, and 3 brand new haunted houses in Tampa, Florida, Williamsburg, Virginia, and San Antonio, Texas. It would mean assembling the external creative team to create the brand and media while interfacing with hundreds of HOS team members from marketing, publicity, culinary, merchandise, operations, the parks and the houses themselves. 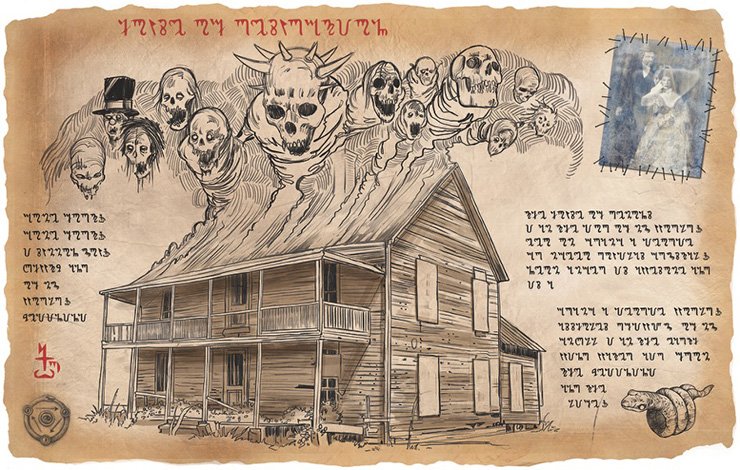 The first step was creating a design style guide, including the logo for the event with the help of my friends at Great Big Circle, and a Story Guide with Blair Witch alum Ben Rock and long time writing collaborator Jamie Nash. The design guide would set the visual parameters for everything from the logo to how t-shirts could be created. The Story Guide became a central information tool that could be used to help all the different participants understand the same basic story, the backstory, the time line both of the narrative and the key milestones over the year long project. Together these documents detailed the creative and business game plan. In June, 2015 the campaign launched with the website followed shortly by the first of the A.U.R.A.  Field Reports.

This first report sets the premise: during construction, at a theme park, an archaeology team discovers a house. But who buries a house? 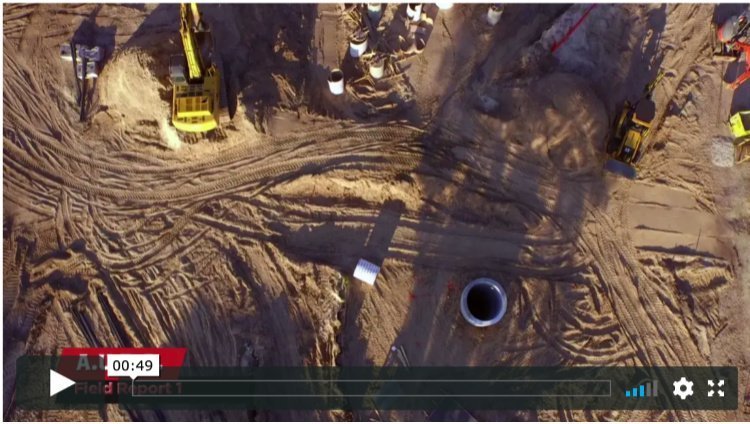 The second report reveals the mythology and the story of a demon named Scarlett who was buried in her own house by villagers 200 years ago. 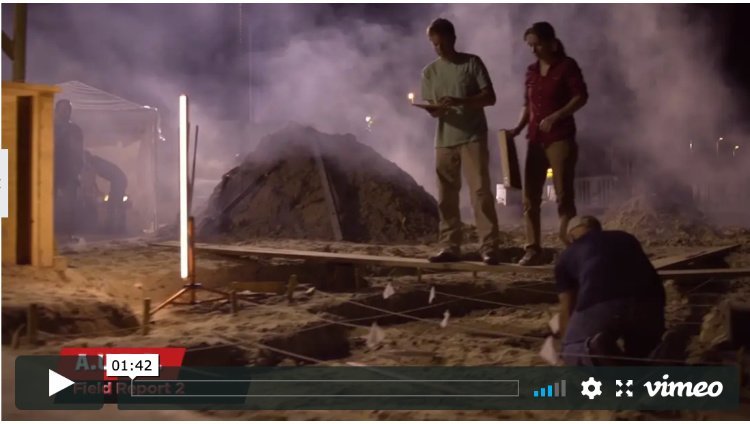 The third report reveals a house filled with evil. 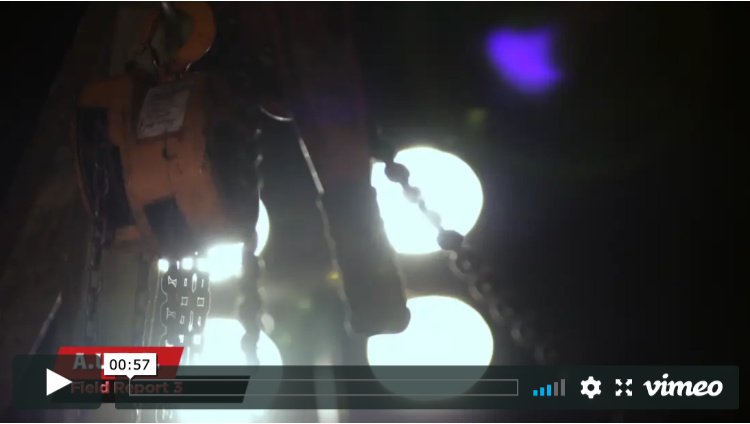 This short film then shares the terrifying experience through Dr. Waldren’s point of view. 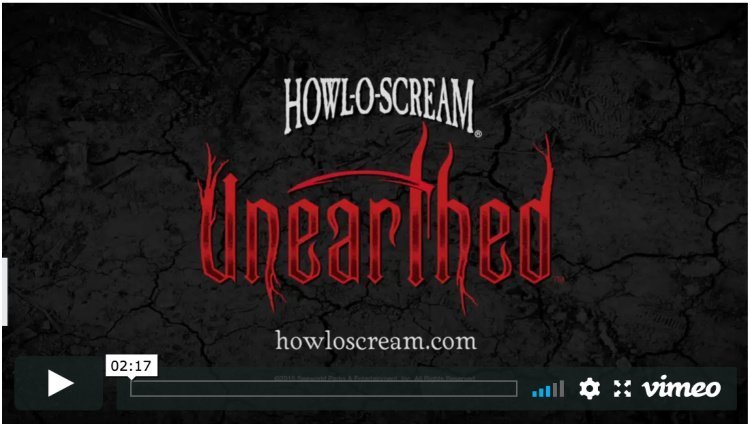 This final field report brings into question the safety of the house and anyone who dares explore it. 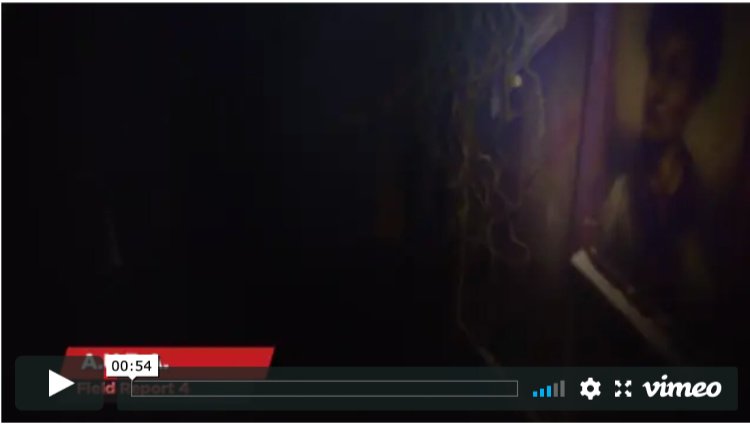 These 4 documentaries and the short film then fed an advertising campaign consisting of print, radio, and television commercials in all three markets while 3 microsites and 1 story site rolled out the social media story. A node in this story would be a card game that Howl-O-Scream fans could play in line or purchase as a souvenir. The extent of the work behind this campaign is captured in the following making of documentary.  A huge debt is owed to my friends John Rutland (cinematography), Andrew White (production design), Christian Guevarra (art direction), Barry Anderson (special effects makeup), Jamie Nash, and Ben Rock.  Also a special shout out to the flawless production crew lead by Heidi Meitzler, Jyn Pinson, and Fahad Vania. 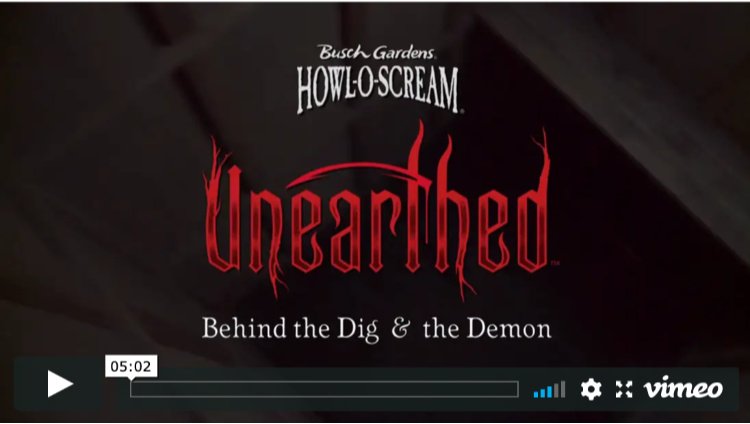 The results been remarkable. National and local press have raved. Fan sites have raved. The videos alone have earned hundreds of thousands of views and tickets are on track to make the festival one of the most successful in its history.

The day before Howl-O-Scream Unearthed opened to the public the media were invited to tour a portion of the house. Below is an example of the over 50 media who went thru that experience that day. It gives you a glimpse of what effect the house had. This is Jessica’s unedited reaction. 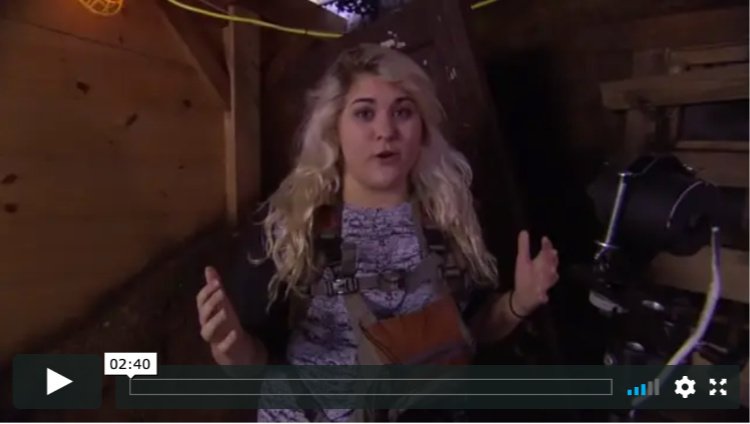 Besides all the other work we created for Howl-O-Scream 2015 Unearthed there were three commercials.  A general :30 and :15 second cut down and then a testimonial spot shot the day Howl-O-Scream opened. 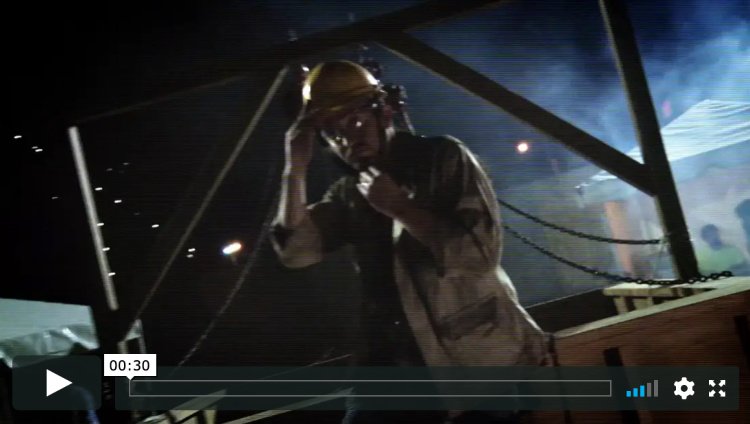 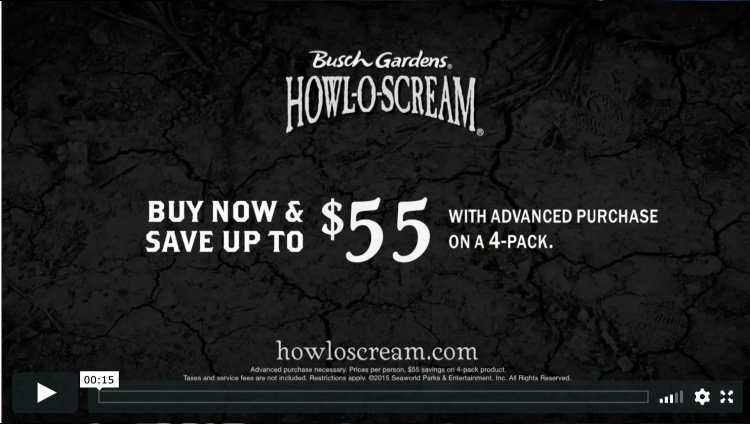 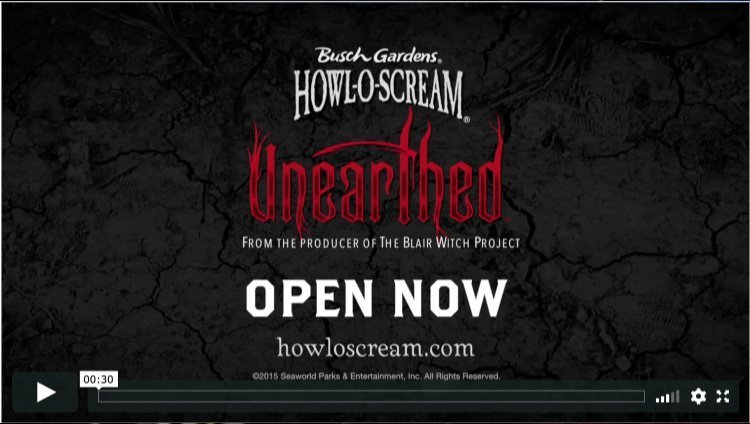