15th hire at The Golf Channel

> Produced the opening segment for The Golf Channel

After Nickelodeon, Robin Cowie was hired by The Golf Channel to help launch the new sports network being established in Orlando Florida. He reported directly to the remarkable Creative Director, Steve Johnston.  His responsibilities included creating show opens, network promotions, and interstitial content, as well as advertising for different companies who wanted to purchase time on the network.

He worked closely with producer/director, Kenny Taht, and when the network launched, Robin Cowie created the very first image viewed on air.

The reel to the right is a montage Robin edited for The Golf Channel in a campaign to show how broad the audience for Golf is. The company used it as its centerpiece during conventions for the next number of years. The Golf Channel producer Robin Cowie directed many of the pieces in it, which gives an idea of the type of material The Golf Channel created. 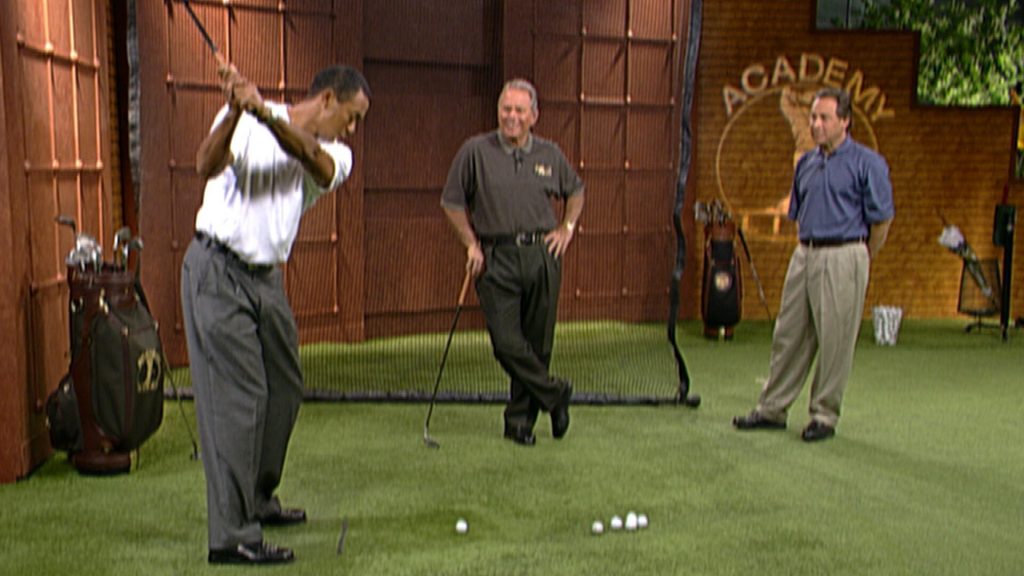